It's Not You Web Series 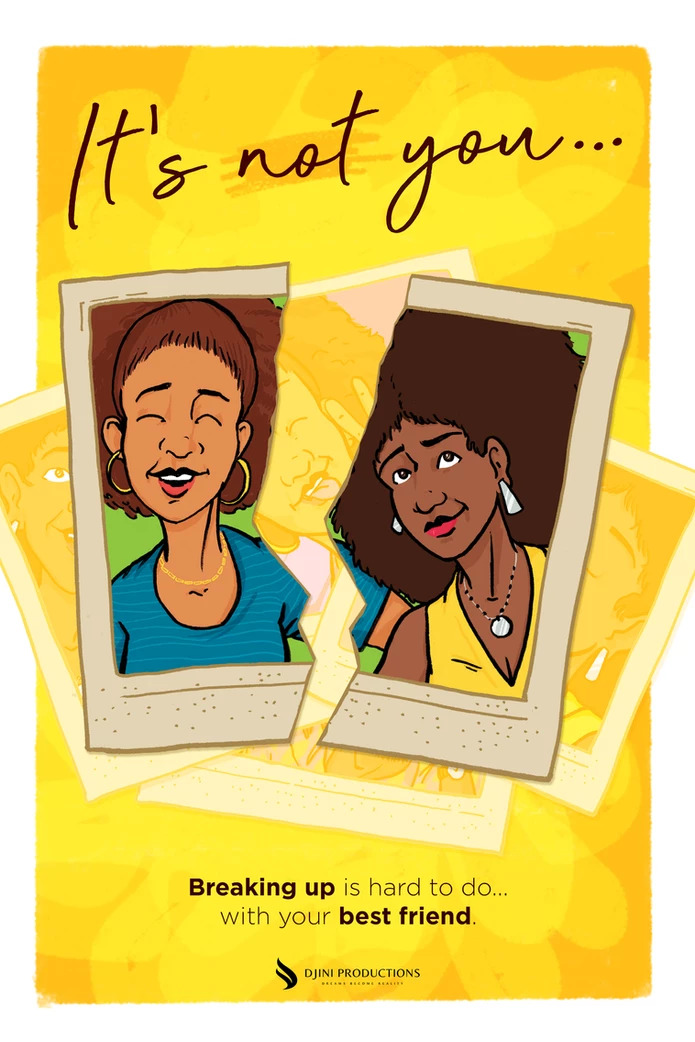 If you’ve ever tried to make new friends as an adult, you probably know that making new friends feels just plain hard! In her new web series It's Not You, Cameroonian-American narrative filmmaker Alison Guessou explores the experience of making new friends as an adult, and the dilemma of letting go of lifelong friendships while growing from toxic relationships. Since moving to Minnesota in 2002, Guessou has produced 3 short films under her independent film production company Djini Productions, including the 10-time festival nominated short film "911". As a filmmaker, Guessou aims to shed light on characters and stories that are not often told. She says, “being a black woman, knowing that we don't get to be represented as much as other counterparts, most of my projects have been centered around women, particularly black women.” Guessou created Djini Productions in 2017 with a mission of enhancing the dynamics of film production, through diverse representation both in front of and behind the camera. In commenting on the film industry in general, she says, “we can be more than just what we're seeing so far. And that was what's really important to me.” It’s Not You proves to be the perfect embodiment of her vision. Featuring an eclectic and vibrant cast, viewers will follow the main character Lexi Jones on her journey to find a new best friend after breaking up with her toxic best friend of 20 years.

You can learn more about Its Not You and Guessou’s other projects at www.djiniproductions.com and tune in to Its Not You on Djini Productions’ YouTube to watch all the episodes! 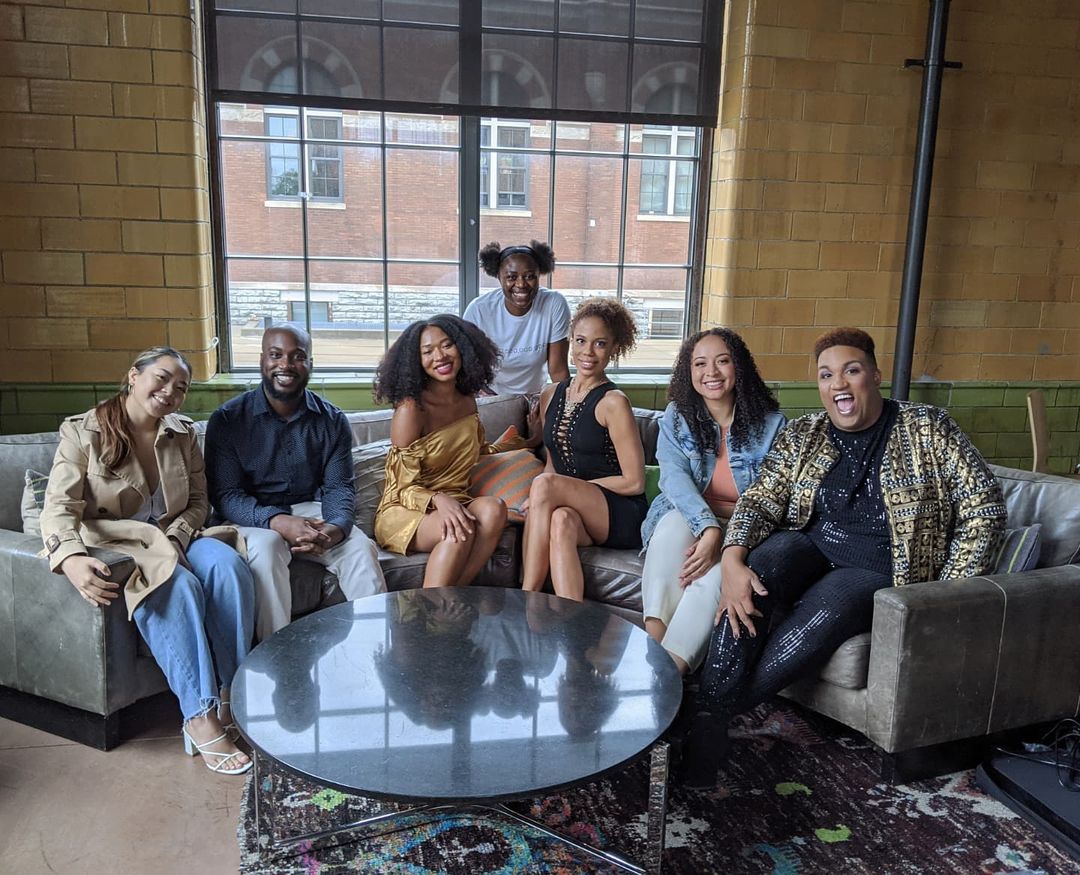